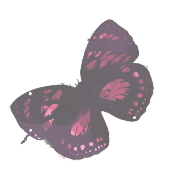 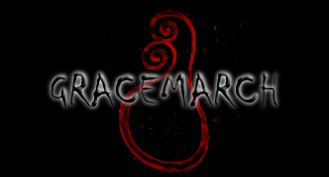 Meanwhile, mysterious agent Leo McTavish is keeping a close eye on the sisters.

Whilst escaping school bullies, Kayla Rose accidentally discovers the magic mirror that belonged to the Wicked Queen in the Snow White fairytale. When she activates the mirror, Kayla is gifted the ability to curse her enemies, but is soon using curses by accident and must try and learn to control her new power before becoming wicked herself. 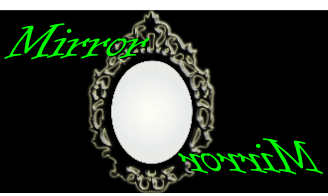 When Misty Matthew’s grandmother dies, she inherits a trunk full of mystical tools and books used by her grandmother to contact the dead. Together with her best friends, she sets up a club to continue her grandmother’s legacy, but soon learns that only are not all spirits friendly, but some are downright dangerous, and the town they live in is riddled with beings just waiting to be discovered. 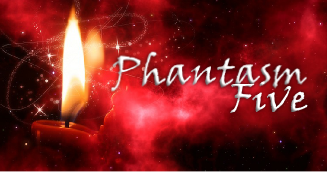 Holly is part of a family of extraterrestrials, granted top secret refugee status on Earth in exchange for protection. When her new friends discover who she really is, she must hide their knowledge from her parents for their own safety. Together, Holly and her new friends discover an alien menace working deep under the town that’s a much bigger threat than they ever imagined. 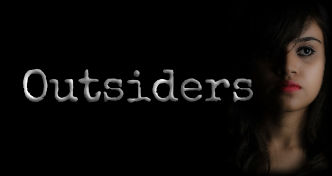 Fairy princess Leila and Unicorn princess Lauren are both seventh daughters of seventh daughters, and about to partake in their bonding ceremony to strengthen and unify their magical powers. But right before the ceremony, the dastardly Lizard King kidnaps Lauren intending to steal the power from her horn. With the help of her fairy friends, Leila rescues her, but the Lizard King has a secret plan to infiltrate the fairies friendships and steal their power. 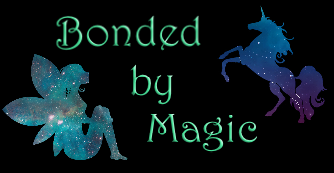 On her 30th birthday, Ivy Rhodes loses her job, her husband and her home. She is faced with starting a new life with no idea who she really is and what she really wants. With the help of her parents and her best friends, and a few mistakes along the way, she starts to work out what she wants and how to get it. 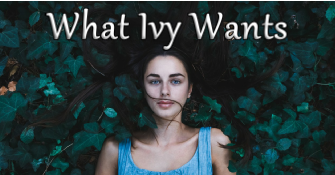 THEY’RE IN THE DARK - available

On their way to a tense family weekend away, a family encounter a strange hooded man standing in the middle of the road. After they manage to get past him, teenage Jessica reveals she has been followed by the man before. At first the family are alarmed by this revelation, but soon doubt is cast on Jessica’s sanity as a stranger joins the family gathering and more strange things seem to be happening to her. 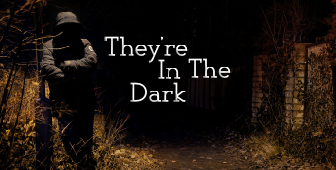 DISCLAIMER - ALL CONCEPTS DESCRIBED ARE EXCLUSIVELY THE INTELLECTUAL PROPERTY OF J.J. BARNES AND ARE NOT TO BE REPLICATED OR IMITATED.

If you’re an industry professional interested in discussing any of these scripts further, please email jjbarnes@sirenstories.co.uk